While many of us, including pharmaceutical companies, hope that AD can be cured with therapeutic drugs. A new study from the University of Southern California (USC) suggest that such drugs may be unnecessary.

Published in Cell Reports, Rangan and colleagues show that FMD reduces brain inflammation and cognitive decline in a mouse model for AD. They also show that FMD enhances neurogenesis while reducing amyloid-beta (Aβ) — a protein that aggregates in the brain of AD patients. Furthermore, a small clinical study suggests that FMD is safe and feasible for humans.

Cognition and behavior were assessed using a series of tests, including the spontaneous alternation behavior (SAB) test. Together, the tests suggested that bi-monthly FMD cycles improve visual attention, working memory, and spatial memory while alleviating anxiety and increasing exploratory activity.

To asses brain pathology, Rangan and colleagues measured several factors, including Aβ. Which is prevalent in AD patients and AD mouse models alike. The results showed that FMD cycles reduced Aβ load in AD mice. Aβ is the most common drug target for AD, so these findings demonstrate that Aβ burden can be alleviated without being targeted directly.

The USC scientists also measured neurogenesis markers, such as Ki67 with Sox2. They found that neurons displaying these markers increased in AD mice, suggesting an increase in neurogenesis. Neurogenesis is an important aspect of forming new memories and may underpin the improvements in cognition observed in the AD mice.

Brain inflammation was assessed by measuring signaling molecules called cytokines, of which there was an increase in IL-2 levels in FMD AD mice. IL-2 has previously been shown to improve cognition in AD mice. IL-2 may be involved in reducing brain inflammation, an emerging underlying cause of AD brain pathology.

In a clinical trial, 12 patients with either mild cognitive impairment (MCI) or early-stage AD adhered to FMD cycles for 12 months (5 days a month) and were compared to 16 patients on a normal diet. Adverse events in the FMD group included fatigue, headache, low blood pressure (hypotension), irritability, an autoimmune reaction, abdominal pain, depression, and tingling (paresthesia). These effects were classified as either mild or moderate, and it was concluded that FMD is safe and feasible for humans.

With only mild or moderate adverse effects observed in older adults with mild AD in response to FMD, the next question is whether the diet improves cognition and brain pathology in humans as it did for AD mice. Further, probably larger, studies will be needed to test this, with one of the primary challenges being adherence to the diet. Although difficult, it may also be possible that adhering to the diet for more than five days a month may have additional benefits.

Other studies have shown that a diet similar to FMD called the ketogenic diet also has beneficial effects in AD models, including improvements in cognition and preventing sleep deprivation. Since most current AD drugs that target Aβ seem to have limited efficacy, a diet like FMD appears to have more potential for slowing or even preventing AD progression. 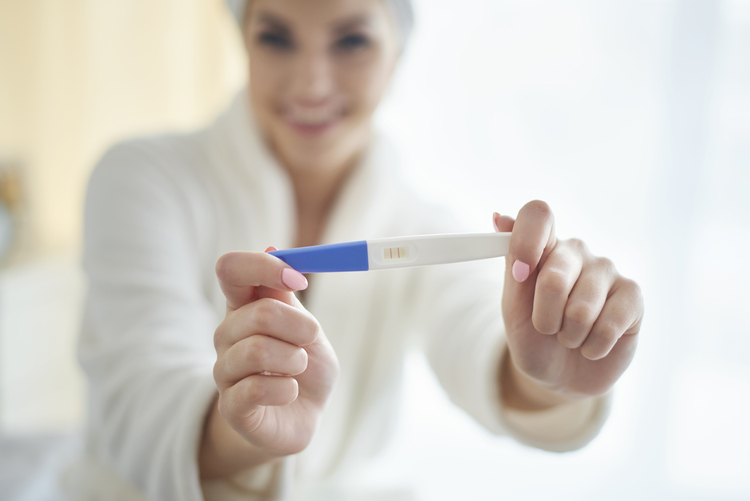 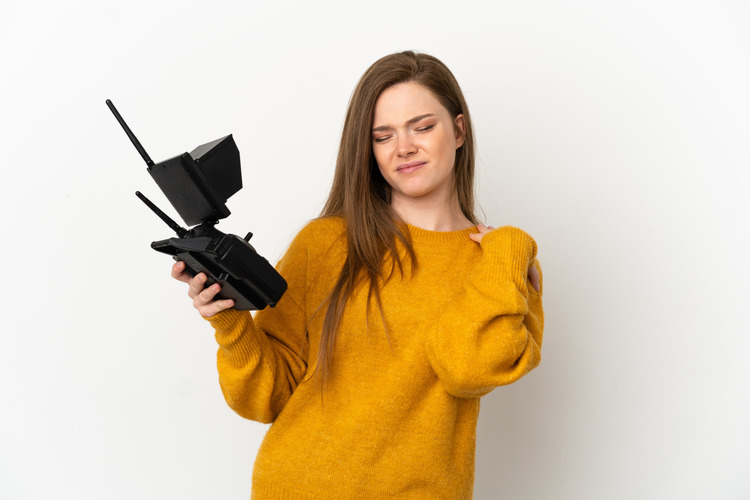 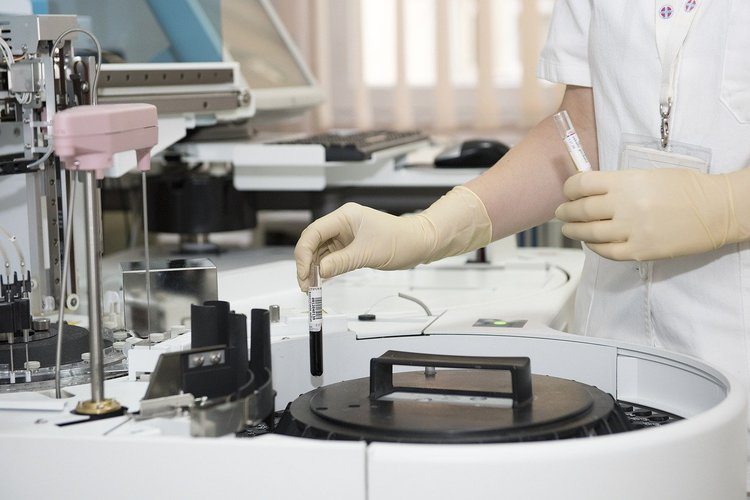 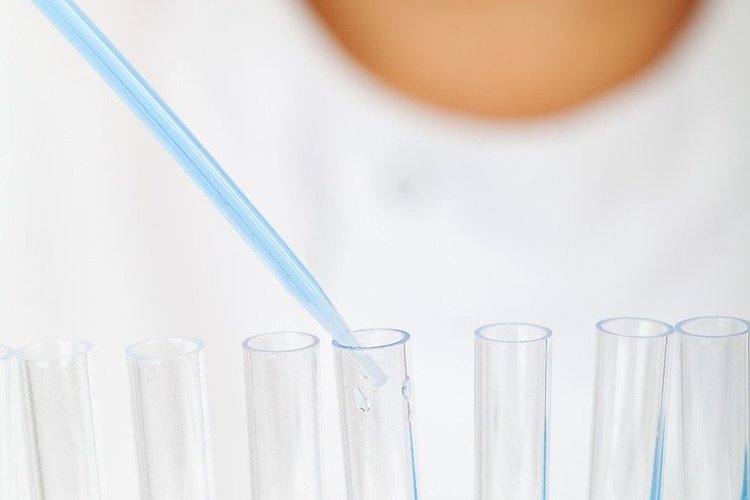 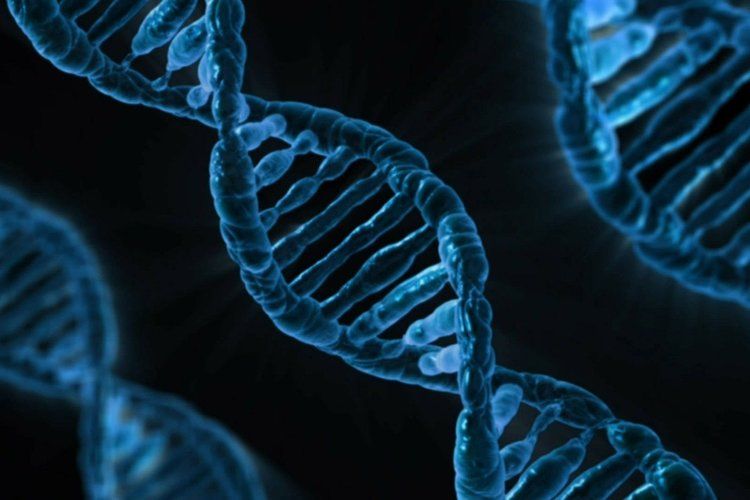 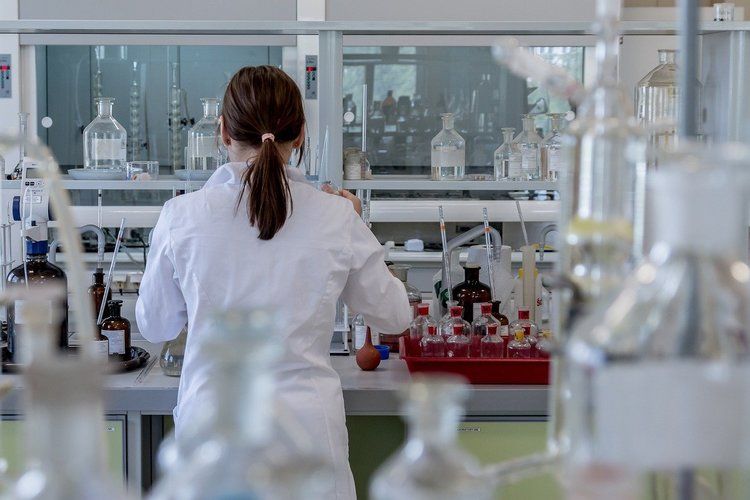 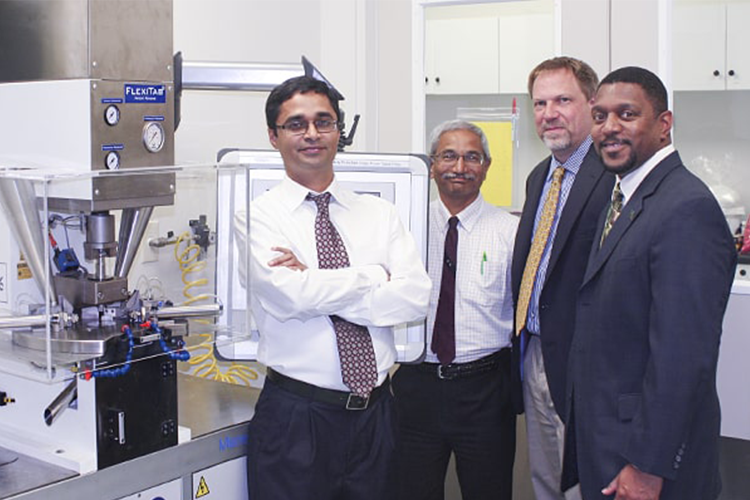 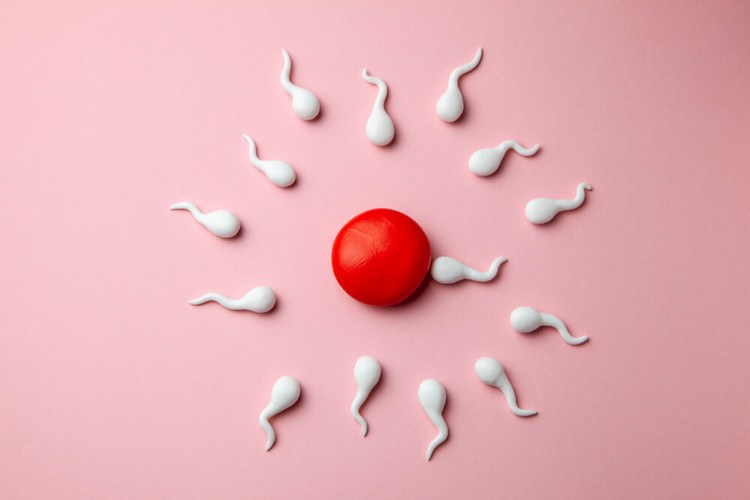 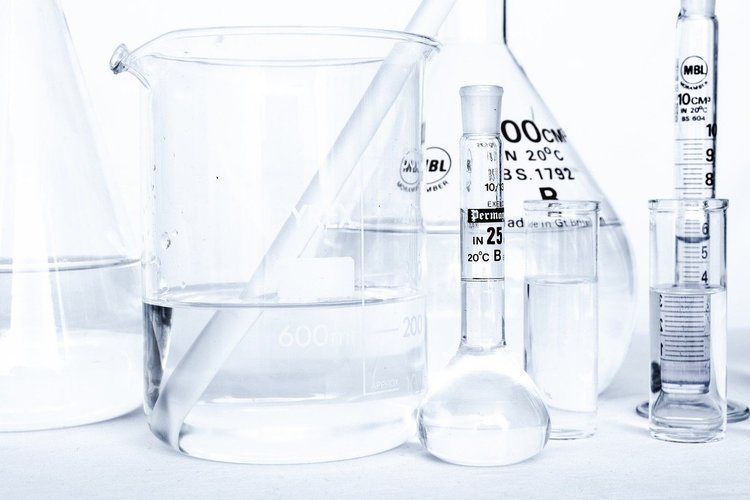 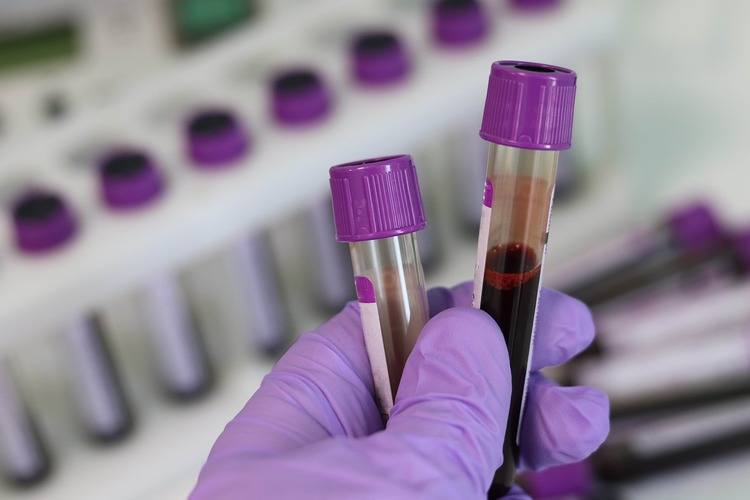 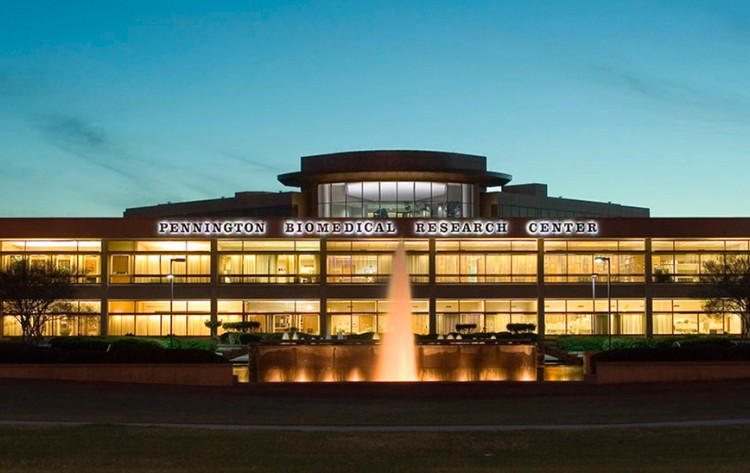 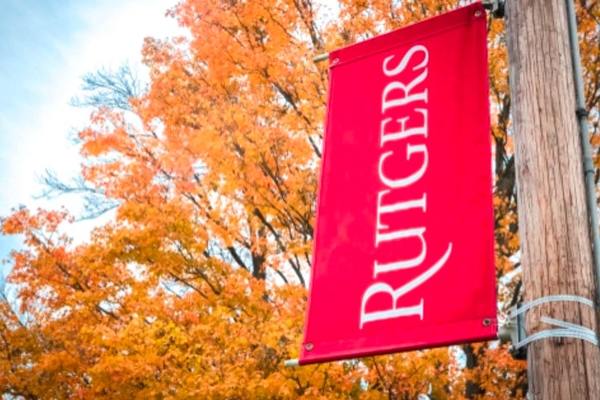